The newly opened four-star Soluxe Hotel in Putatan, opened the Ramadhan season with their first VIP guests with a total of 32 children from the Rumah Anak Yatim As-Sakinah. The Director of Sales & Marketing, Regional – Mr Andrew Tan explained that they had chosen an orphanage within the Putatan district in particular, so that they may start off the season of Ramadhan with a gesture to those with special needs and to embrace them in its coming festivities. Representing the Owning Company, General Manager Mr Loh further added that the owning company had, over the years contributed significantly towards those with special needs, such as its educational fund to gifted students. He was present to give a short speech before the buka puasa to welcome the special guests. 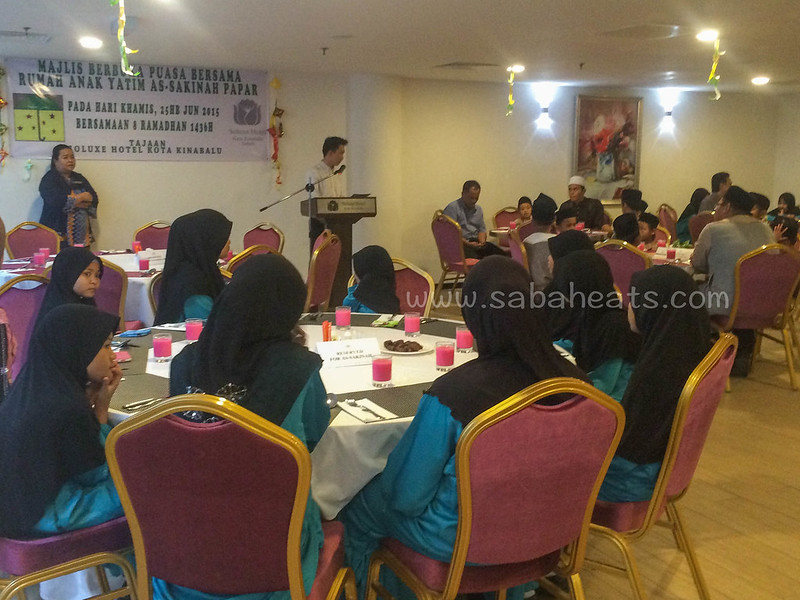 The Buka Puasa was held at the Coffee House, with its vibrant and bright décor overlooking the pool brought extra cheer to the special VIP guests. On hand to also greet and mingle with them were the Hotel’s Heads of Department. The special VIP guests were also given “duit raya” by Finance Manager, Ms Sandra Bte Salleh as a small gesture to add to the festivities. 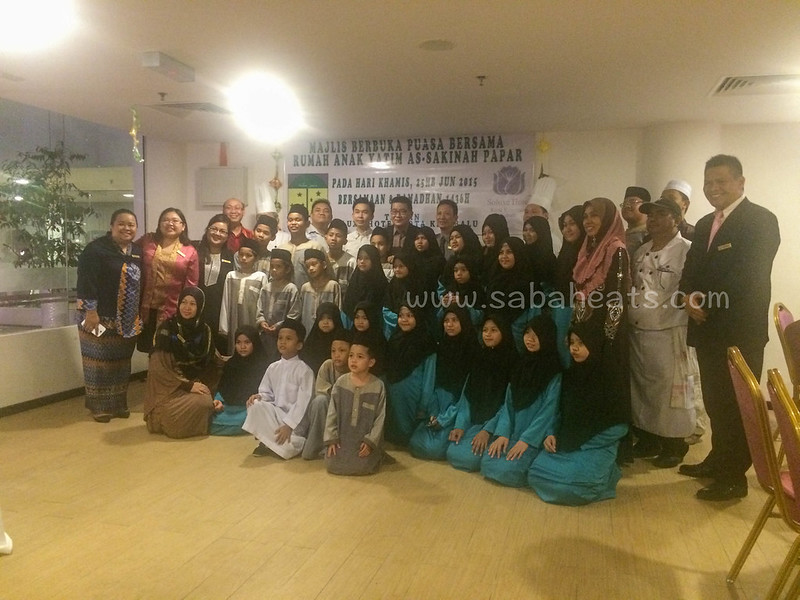 Added the Director of Sales, Ms Nur Idayu Bujang, “the Soluxe Hospitality Group is headquarted in Beijing with properties stretching from all over China, to Russia to Cambodia and the Soluxe Hotel Kota Kinabalu is its first in Malaysia. Our Coffee House shall be holding the Ramadhan Buffet from 25th June to 13th July with the unbeatable prices of only RM50nett per adult and RM30nett per child (with special rate of RM40nett per senior citizens for those above the age of 60 years). The Chef shall unveil an updated take on his signature and authentic Malay dishes featured in the buffet. We hope that you will come and enjoy this feast with us and experience Soluxe’ new take on the Ramadhan season”. Amongst some of the samplings of the mouthwatering delights are Lamb Tandoori, Mixed Satay, Pita Bread and Shawarma, added the F&B Manager, Mr John Kirim. 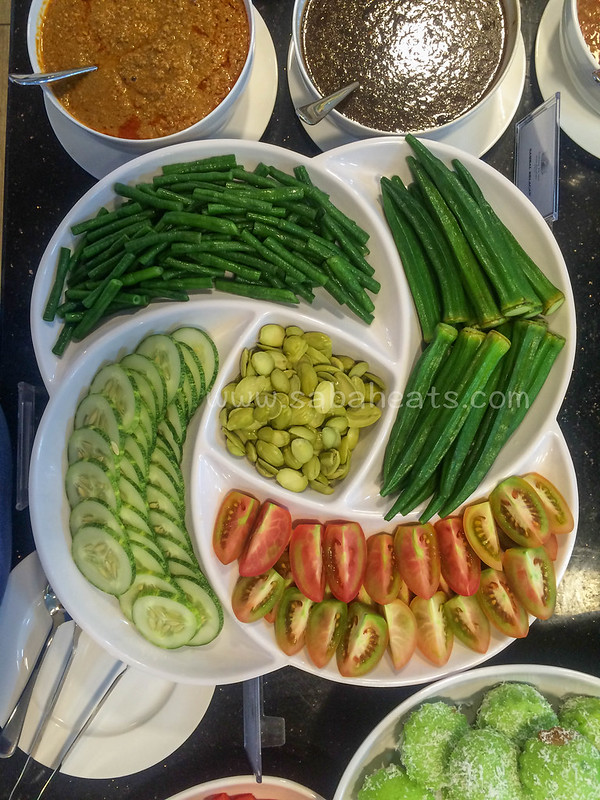 So far the hotel has been well received by guests from all over the world such as Sweden, UK, China and within Malaysia who were impressed with the spacious rooms and its amenities within a reasonable price. Soluxe has thus far held events such as the Mr Sabah 2015 Championship as well as the Ms Unduk Ngadau, Putatan at its ballroom commanding a wall-to-wall panoramic view of the crocker range and South China sea in the horizon.

The Soluxe Hotel has been touted to be the new star in within the Putatan area with the distinction of being the only 4-star hotel with modern hip amenities such as the swimmingpool by the coffeehouse or its avant-garde Lobby Lounge, starting from the clean architectural lines of its façade. Page 2 of 2 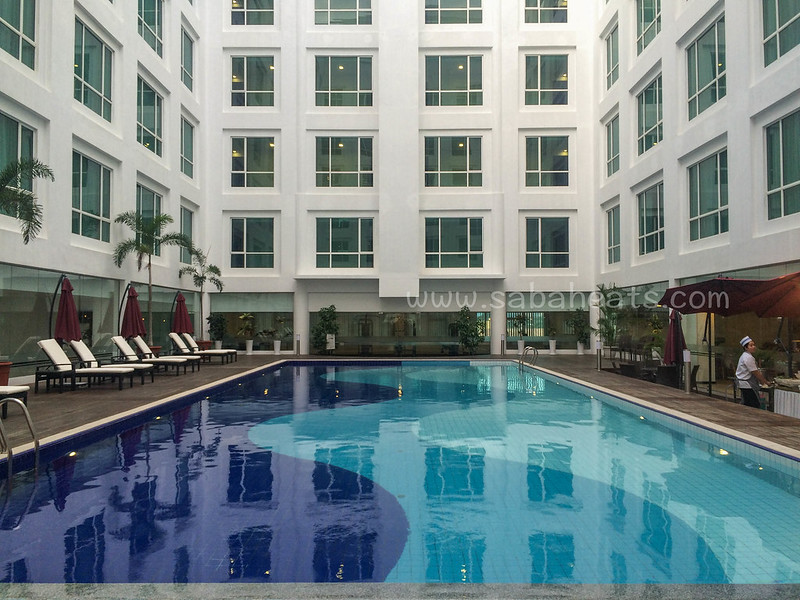 They cater to the younger, modern travellers whether on leisure or business who are looking for spacious rooms, great amenities, friendly service for the right price point. With its great location being only ten minutes

4 Food Trucks in Kota Kinabalu you should try now