Should you take the city tour, you will visit a mini theme park area known as Baker’s Hill. The bakery near the entrance of Baker’s Hill selling Hopia and many other pastries, Hopia is made from flour and shortening crust and filled with sweet mung bean or mongo bean and is popular among the locals. It taste like Malaysia version of Tausa piang, but the skin is less oily and the paste is a big too sweet for my liking (I later found out that Philipino food is mostly on the sweet side) 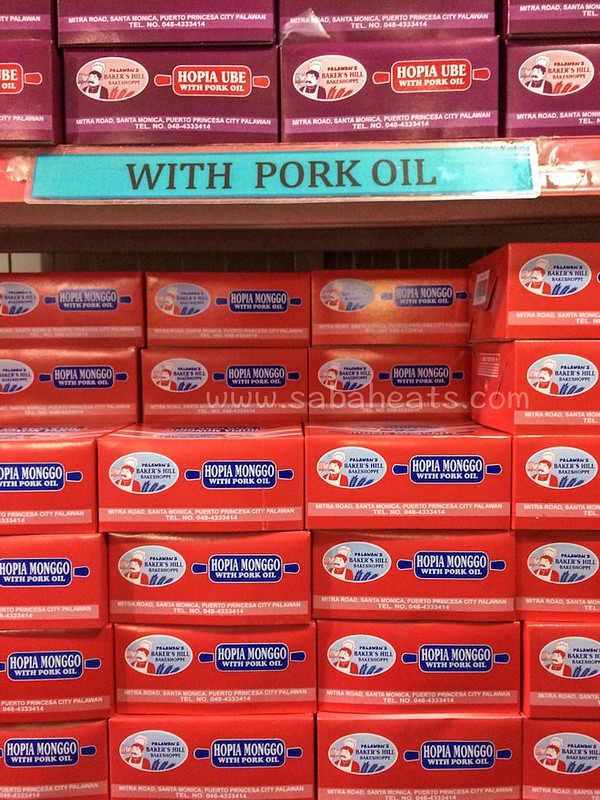 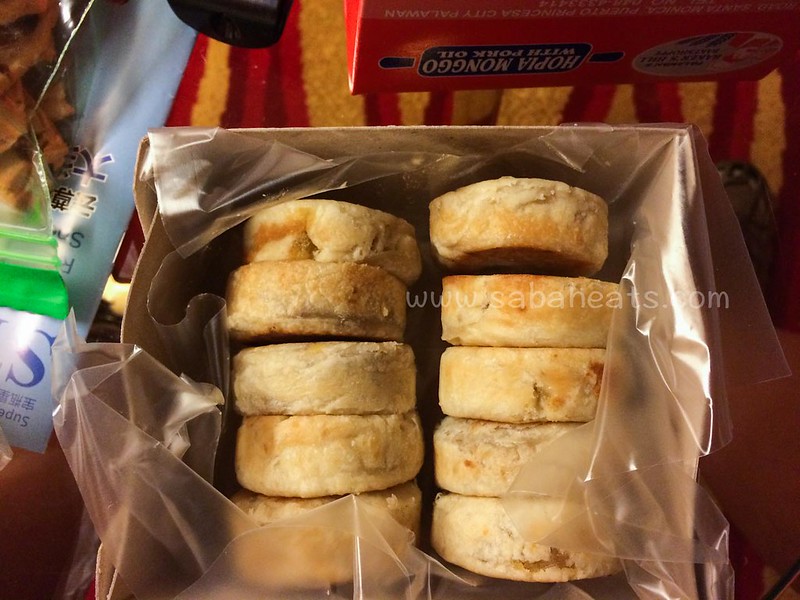 Another food you must try when in Puerto Princesa is Tamilok. Tamilok is a kind of shell fish(without shell) live among the mangrove trees. it look like a worm so some people may find it disgusting. The origin of the name is not known but one of the story told that the name Tamilok come from 2 American Army base in Philippines, when 1 of the American saw the locals eating a worm lookalike food, he call his friend to take a look, i guess what, his friend name is Tommy. The locals heard “tommy look” and though he mean the shell fish is known as tamilok and soon everyone start calling it tamilok.

There is a restaurant opposite of the pizza stalls and they sell Tamilok. The tamilok is serve raw with vinegar garnished with onions, garlic, and pepper. Apparently tamilok is good for health as it’s full of vitamins A and B, iron, calciums and low in calories.

If you looking to try local restaurant food chain, you will not go wrong with Mang Inasal at Robinson Place Mall.  Mang Inasal is No.1 BBQ fastfood chain in the Philippines with over 460 stores across Philippines. They serve delicious BBQ food with unlimited rice and soup 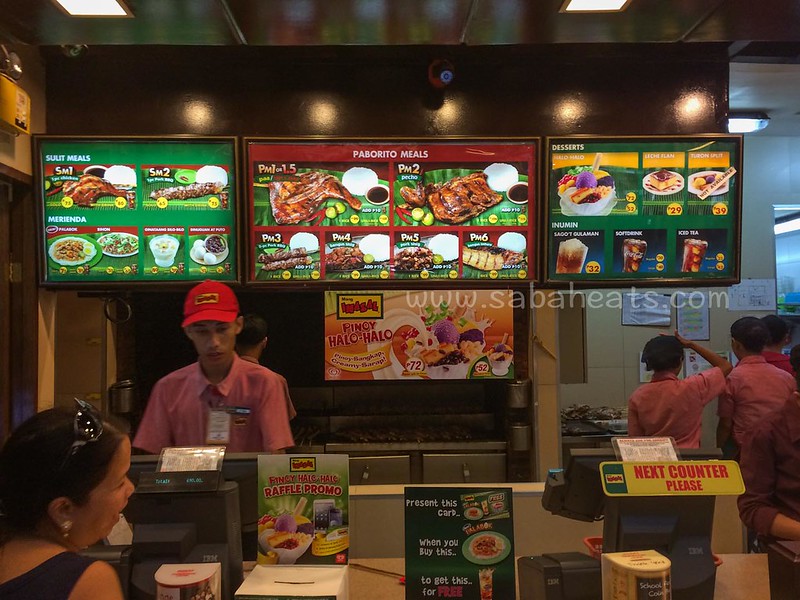 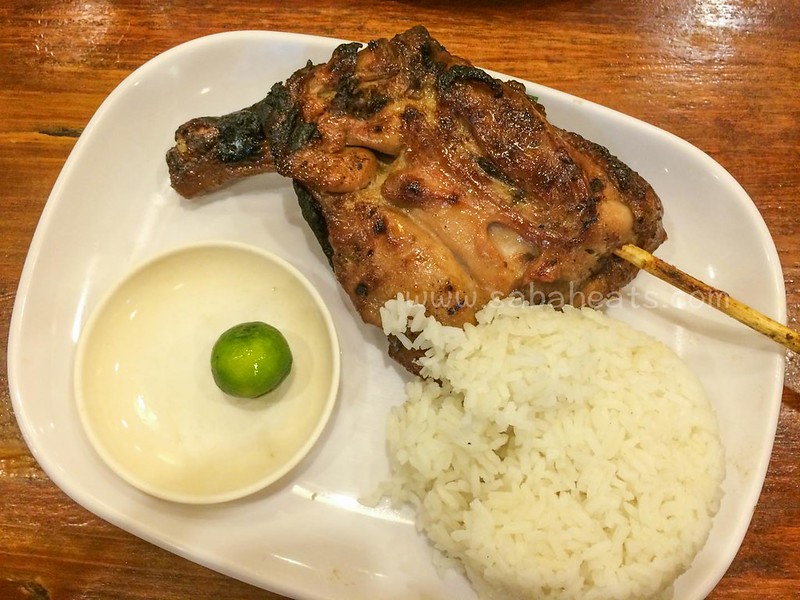 The best way to discover local foods in comfort is a visit to the local supermarket. at Robinsons Supermarket, you can find wide range of locals foods, ingredients and drinks. 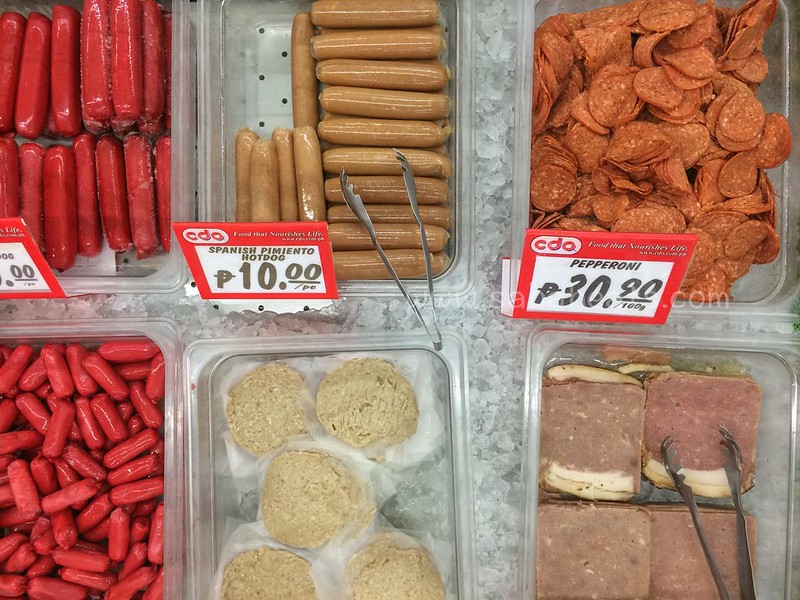 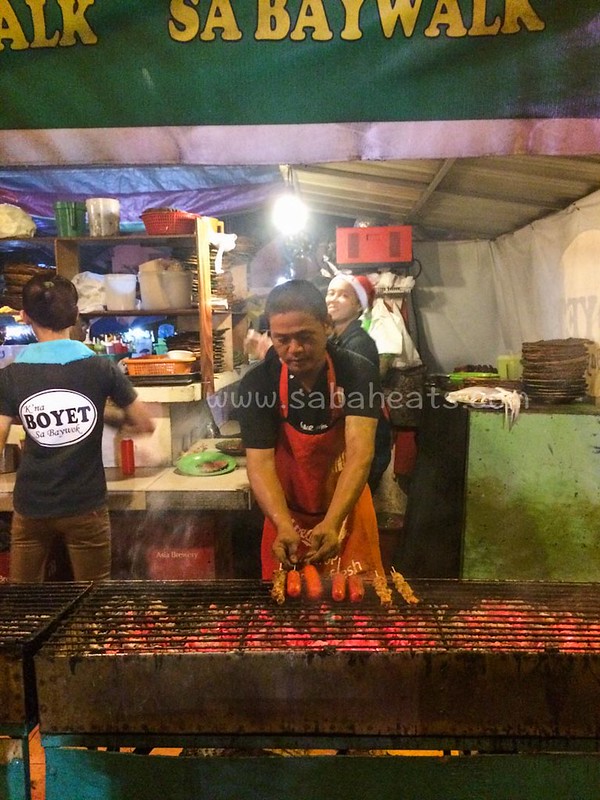 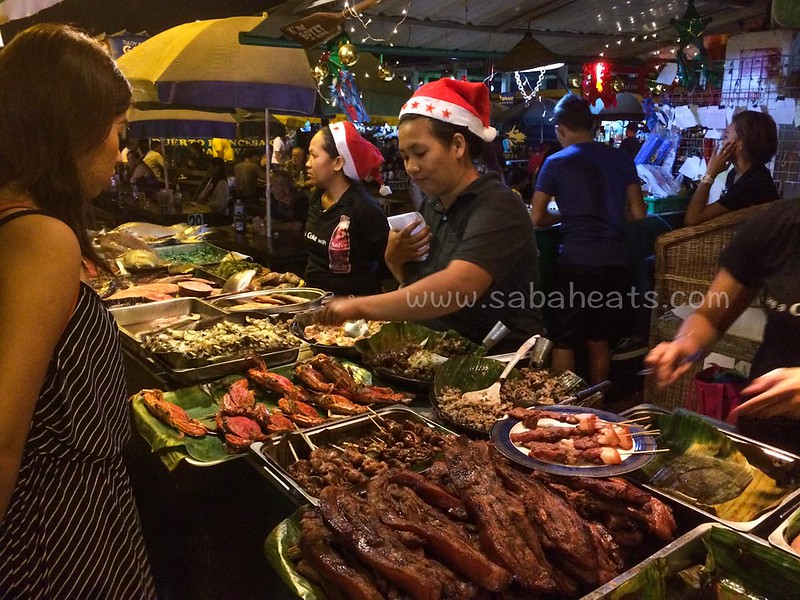 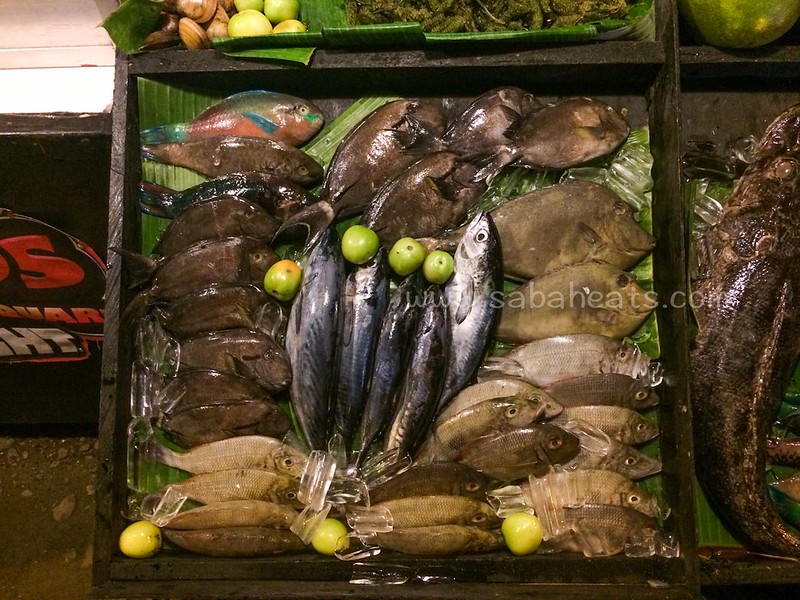 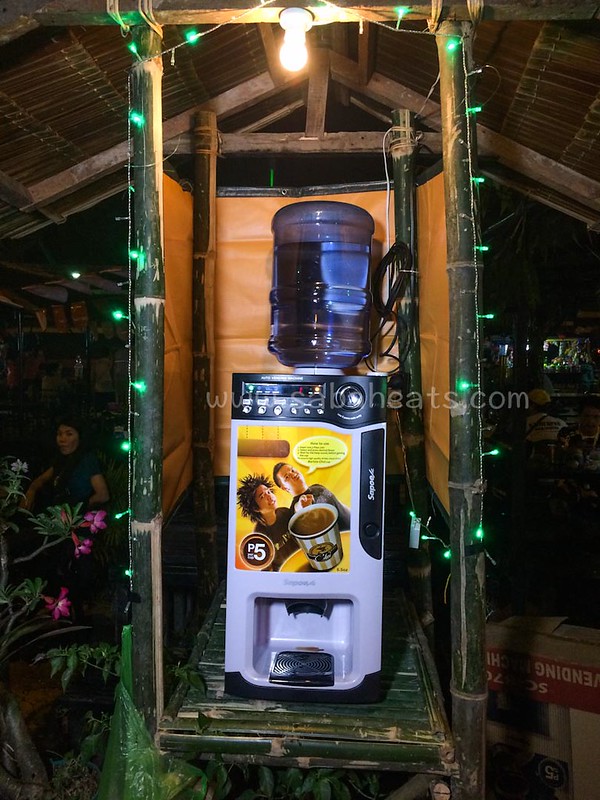 Kinabuchs Grill & Bar Palawan serve good quality local foods at cosy environment. Foods and drinks are reasonably priced with good service. Place can get rather crowded and noisy throughout the night. One of the highly recommended dish is the croc sisic. We had crispy pata(deep fried pork hocks), Sinigang na baboy(Pilipino style pork in tamarind broth) and sizzling pork sisig (hot plates bits of pork, crackling, egg & dressing) and love every bits of it. Great place for our first real Pilipino cuisine. 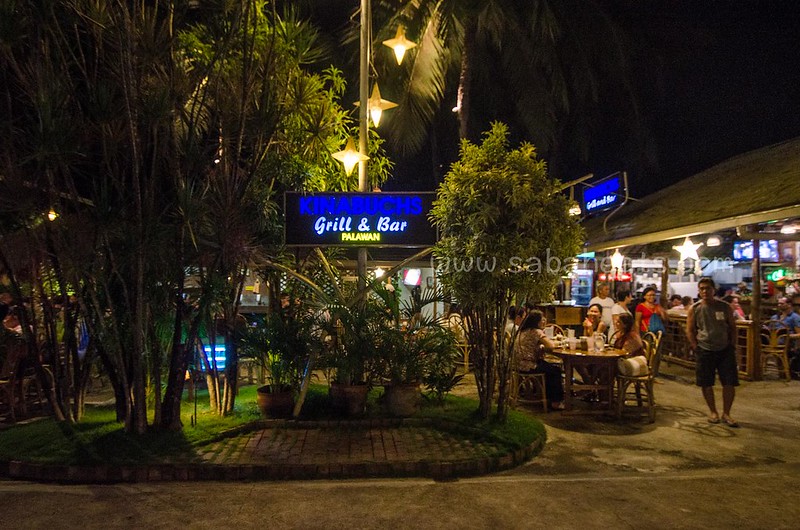 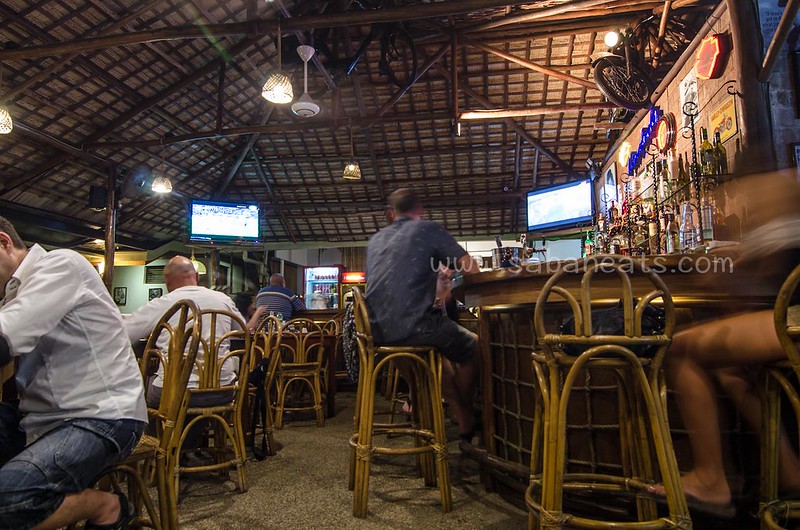 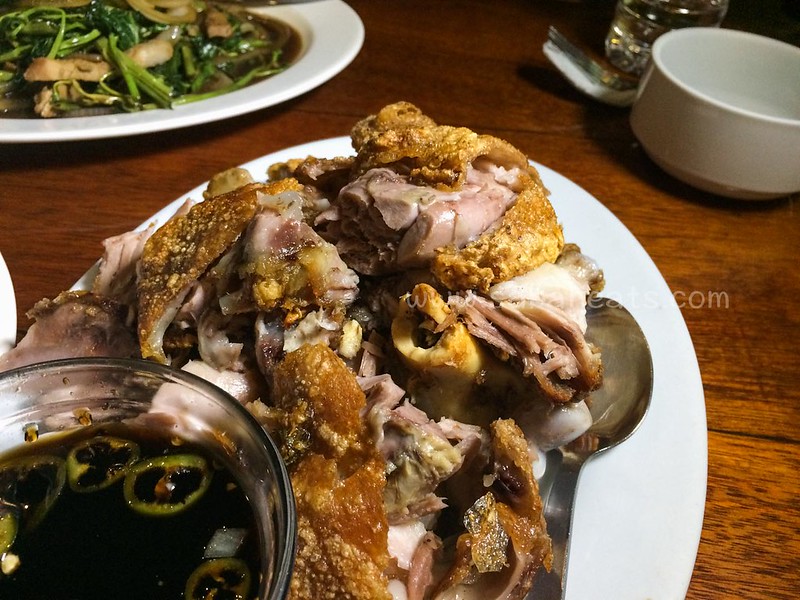 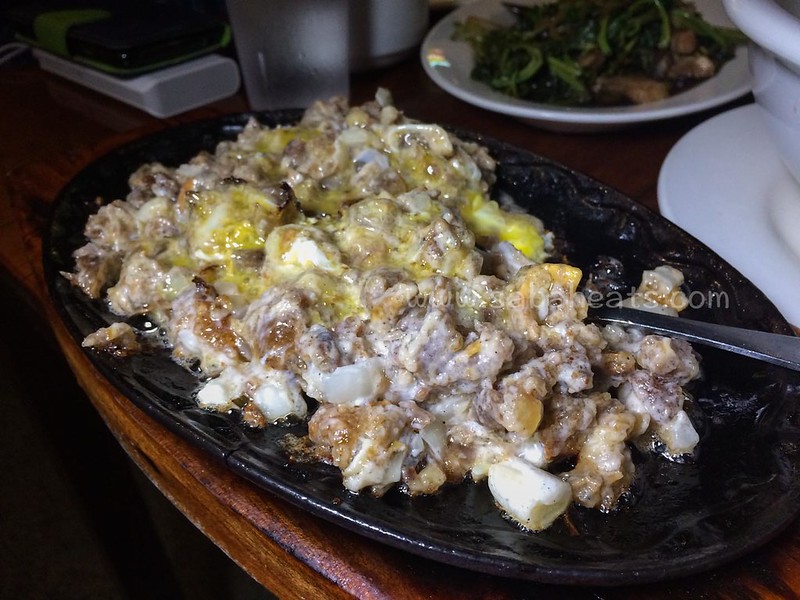 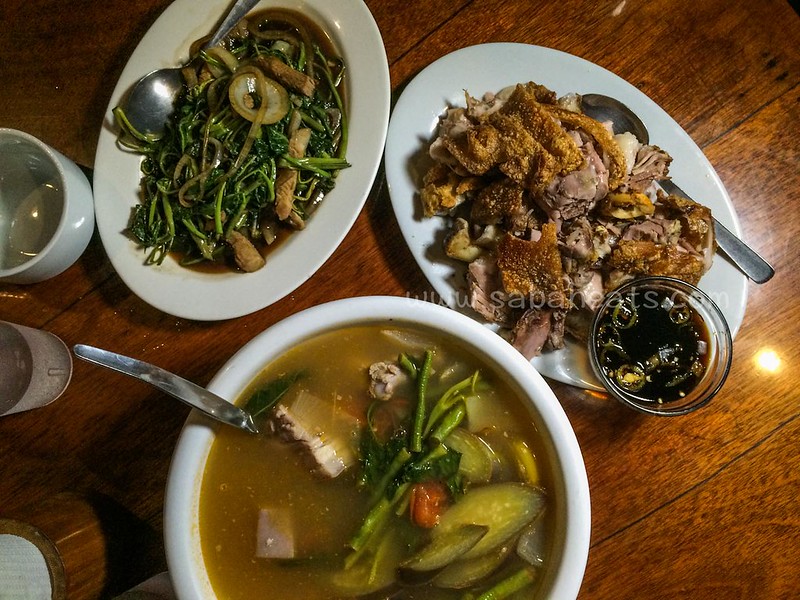 Sunrise and sunset in one place – Tip of Borneo, Kudat