A British national, Shepherd started his culinary experience in London, United Kingdom, over 24 years ago. Since then, he has worked in three other major hospitality groups in the United Kingdom, United Arab Emirates and Australia. 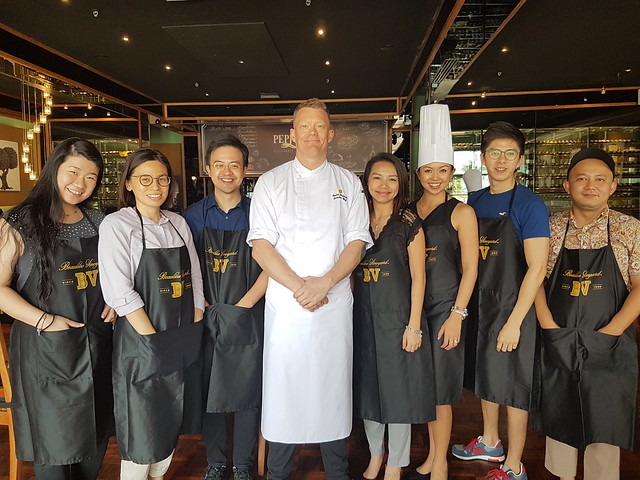 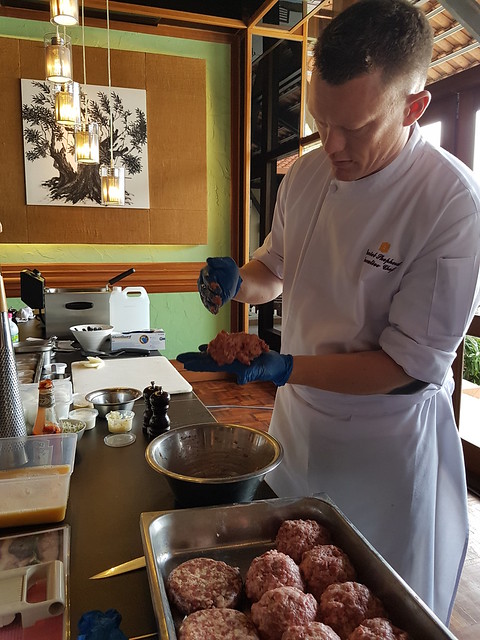 Shepherd’s current responsibilities include monitoring the standards of daily operations in ten kitchens, developing new dishes for the resort’s four restaurants and bars, maintaining or raising the profit margins on food and ensuring the satisfaction of all dining patrons.

Shepherd said he is fortunate to be able to travel the world while doing what he loves best.

We met Chef Daniel during the introduction of his signature Dan’s Burger at Peppino’s and delight to learn more about his culinary adventure. 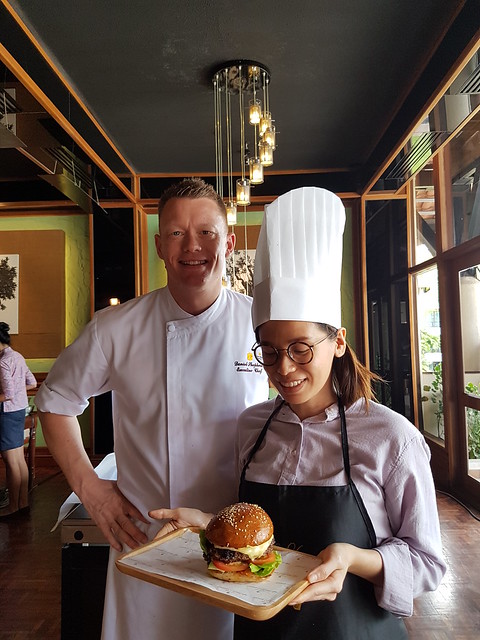 “There is nothing better than foraging for wild mushrooms or seeking out the best beef you can find locally, I love seeing the look on people’s faces when they see what you create for them. As the new Executive Chef of the resort, I will keep the bar set high throughout my employment journey to generate a positive grading, rating and classification,” added Shepherd.