Klias is a famous destination for a river cruise in Sabah. Klias is located in the district of Beaufort and 2 hours drive away from Kota Kinabalu City center. The main attraction here is Proboscis monkey which lives freely in the mangrove forest.

Tourists usually join the tour offered by the travel agency at Kota Kinabalu and a river cruise package cost around RM180 includes river cruise to see proboscis monkey, sunset, fireflies and buffet dinner. We drive ourselves to Klias and reached around 4 pm. Upon reaching there, we talk to the local operator and join the river cruise. The cost for a person is RM50 (not including dinner). Prices may vary depending on what boat you take and whether its include dinner and fireflies cruise. There are many jetties along Jalan Beaufort – Menumbuk, be there early (Before 4 pm) so you can talk to the operators and see which one you prefer. 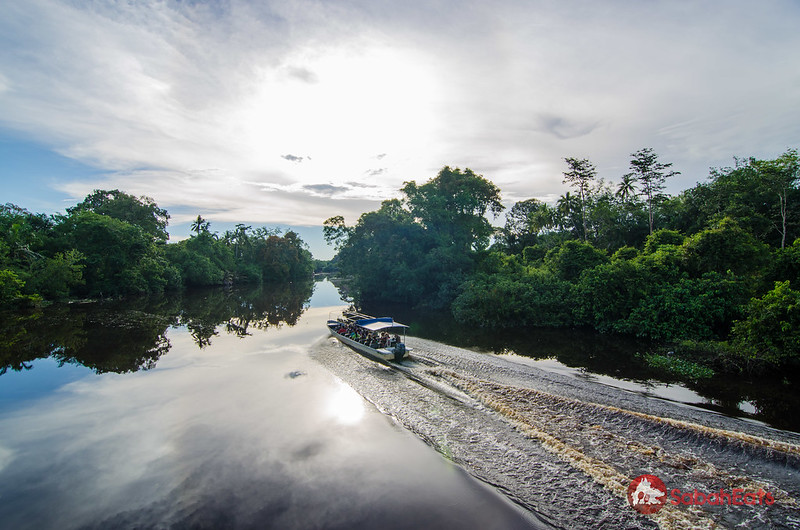 Klias Wetland becomes very busy with boats filling up with tourists from all around the world to see the famous Proboscis Monkey. Proboscis Monkey is also known as the Playboy of Sabah as one male usually surrounded by a group of the female Proboscis monkey. The longer their nose, the more attractiveness to the female. 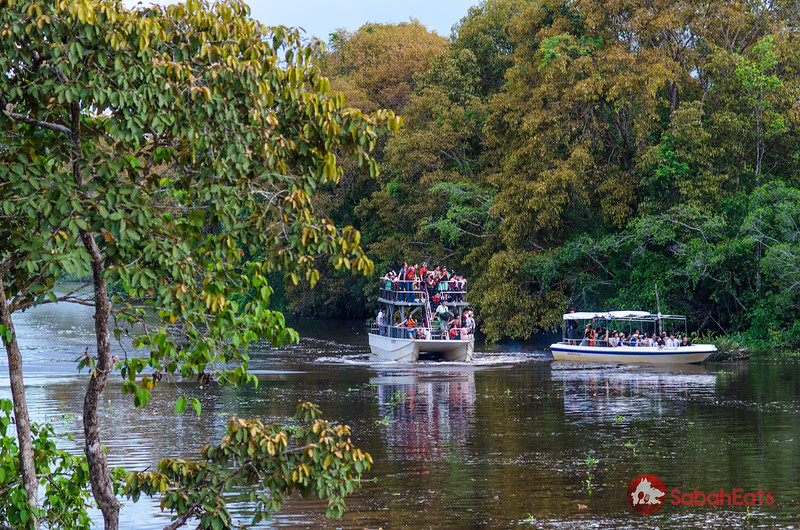 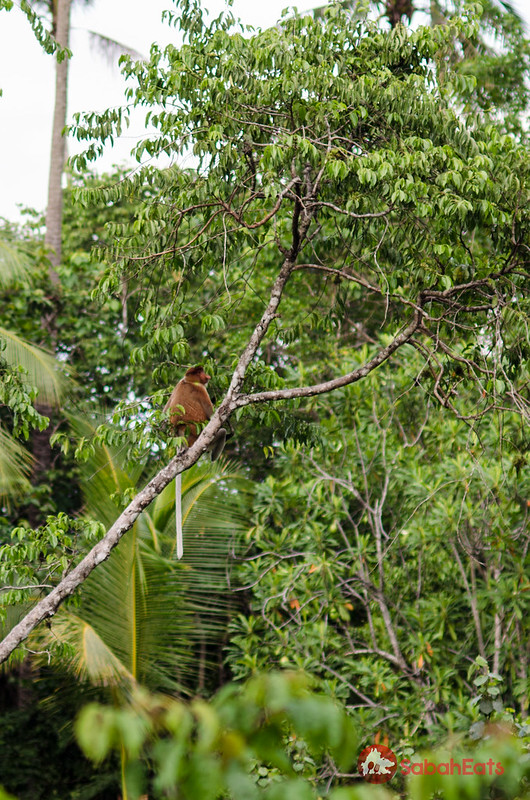 Male Proboscis monkeys have big dangling noses, reddish flat-top hairstyles, whitetails and markings and pot bellies while the females are much smaller in size and have up-turned noses. 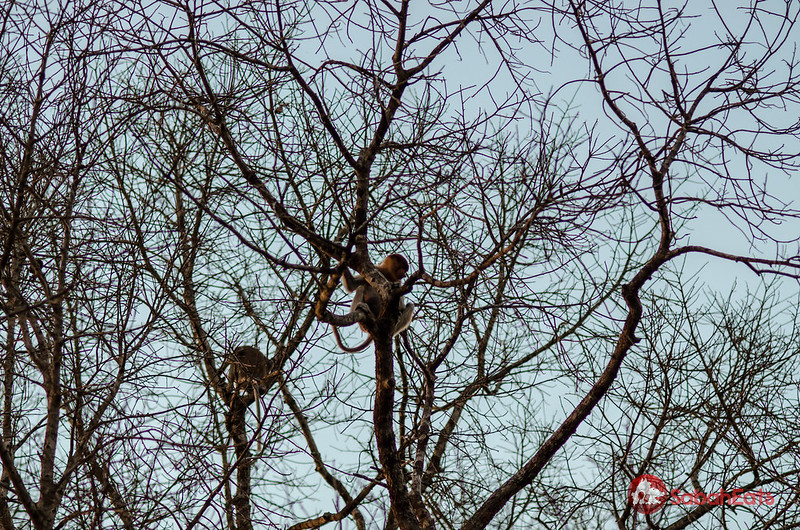 After the river cruise, the boat turns back to the jetty for dinner. The fireflies river cruise start after 7 pm when its pitch dark.

Klias wetland is one of the most popular places to see Proboscis Monkey in the wild and fireflies in one place. The place is full of tourists during the evening and proven to be one of the top places for a river cruise in Sabah

Traveling time: 4 hours back and forth by car

Instagram-worthy spots in Sabah you must visit

Discover Tawau – Things to do at Tawau

Gayana Marine Resort weekend Staycation from RM550 per room till 31...