The food promotion will feature culinary creations by Liu, who is the Director of Culinary Arts of Shangri-La’s Far Eastern Plaza Hotel in Taipei. Guests will have the opportunity to meet Liu in person during the two wine dinners, cooking demonstrations and other promotions in the resort’s The Pavilion and Shang Palace. 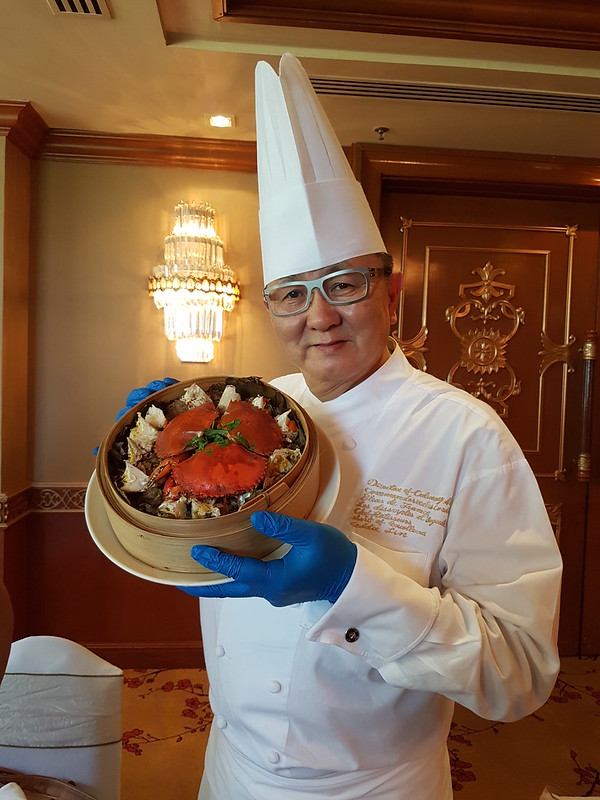 Hong Kong-born Liu was a Hong Kong movie producer in the early 1980s. He made a radical change in his career in 1983 when he was given the opportunity to learn from experienced chefs at a famous Macau restaurant, Sai Nam.

With over 30 years of culinary experience under his belt today, he promotes Taiwanese cuisines to international audiences by traveling worldwide and has cooked for renowned personalities like former US President Bill Clinton and Douglas Hsu, one of Taiwan’s richest man. 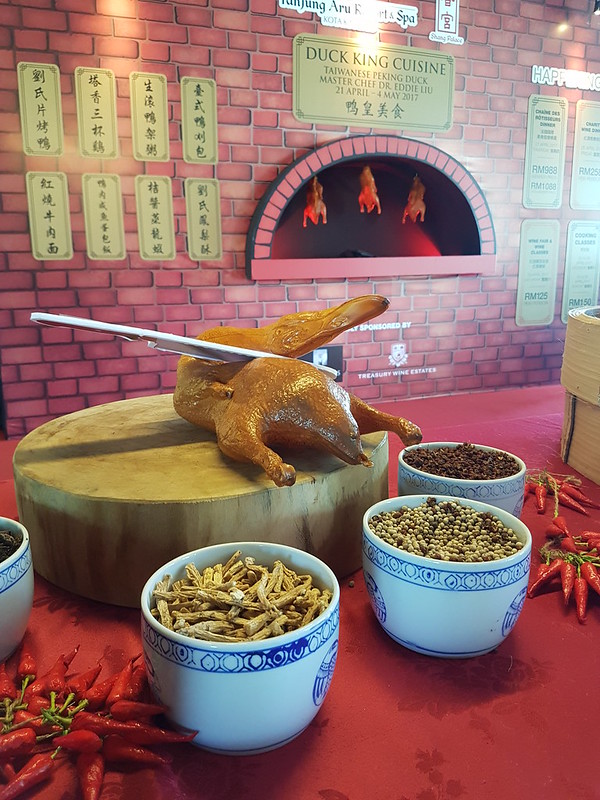 Shang Palace will hold four cooking demonstrations priced at RM150nett per person (inclusive of lunch and 1 glass of wine). During the course, diners can engage with Liu and receive a copy of the cooking class recipe book. The cooking demonstration will be held on 22, 23, 29 and 30 April 2017.  Guests will be entitled to a 10% discount when they purchase two separate cooking classes. For those who wish to get more insight and learn to cook additional authentic Taiwanese dishes, Dr. Liu’s cookbook is available for sale at RM100nett. 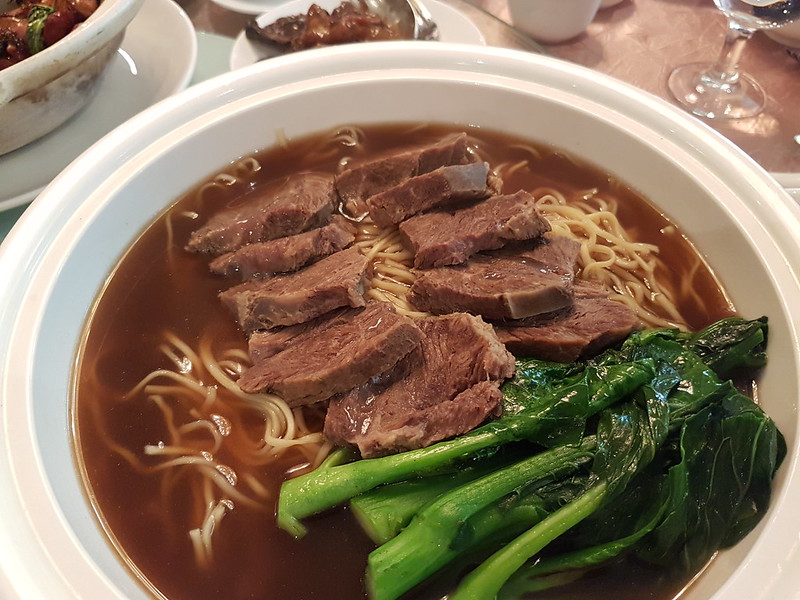 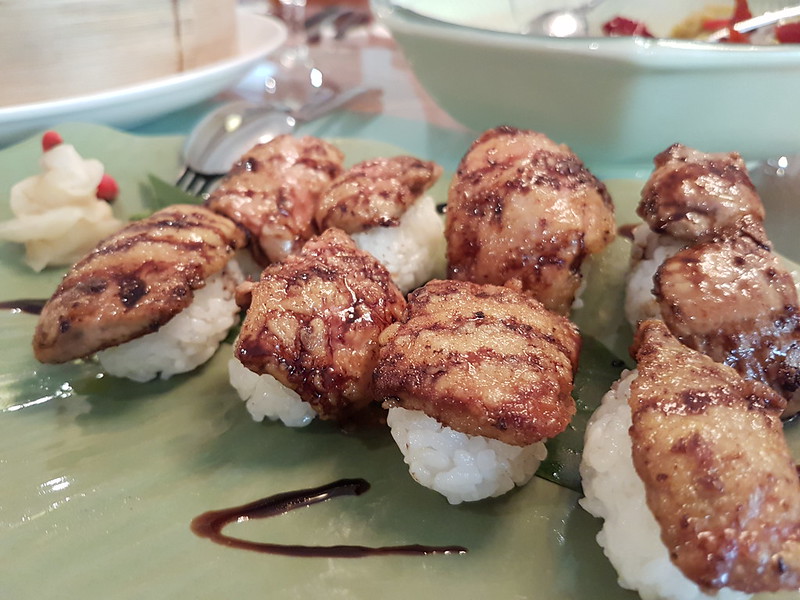 Shang Palace’s “Duck King Cuisine – Charity Wine Dinner” and Auction on 28 April 2017 is priced at RM258nett per person. During the course of the evening, diners can expect to enjoy a 7-course set menu dinner with wine pairing. 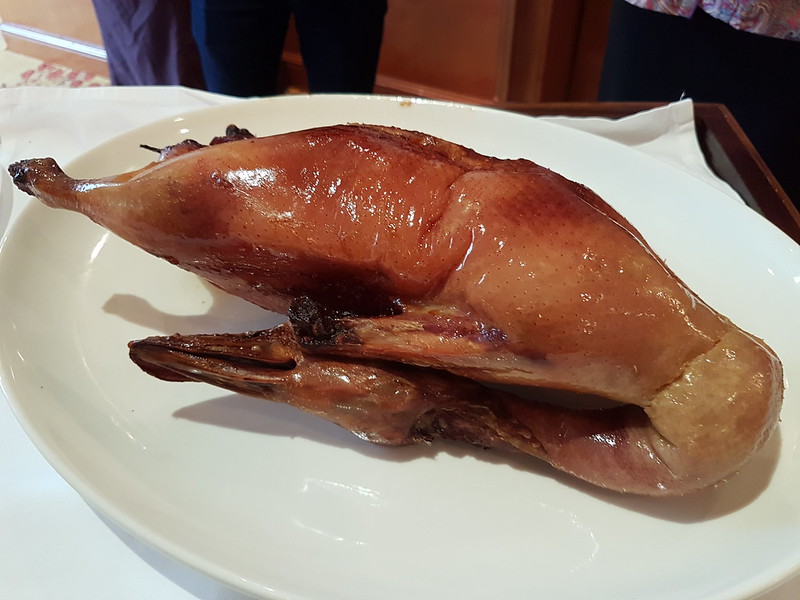 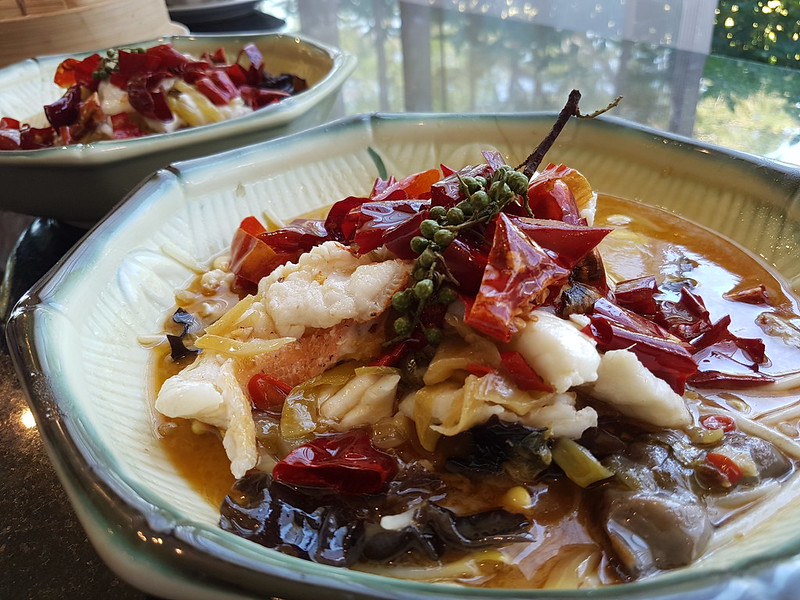 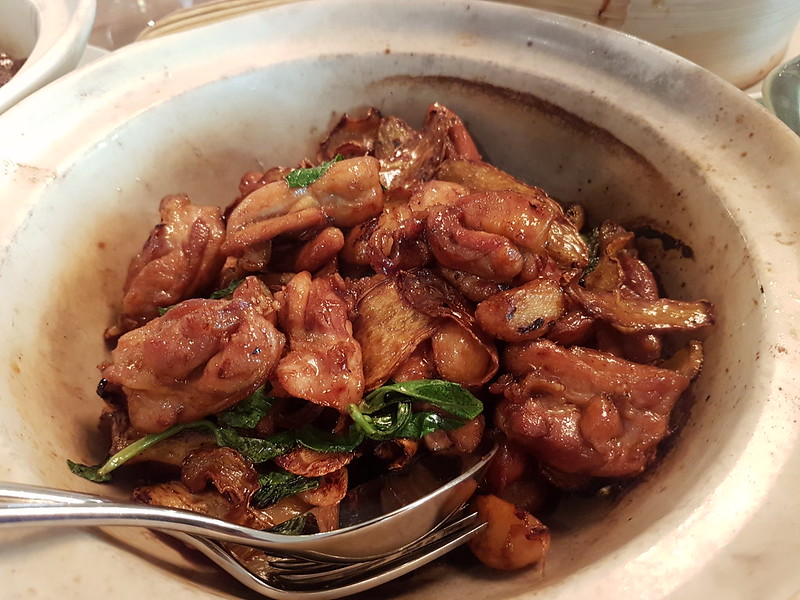 As seating is limited, interested parties are encouraged to make a reservation. They can call (088) 327 868 to make bookings for any event.

I Grew up in Ranau

What to do in Kota Kinabalu – activities and places to...