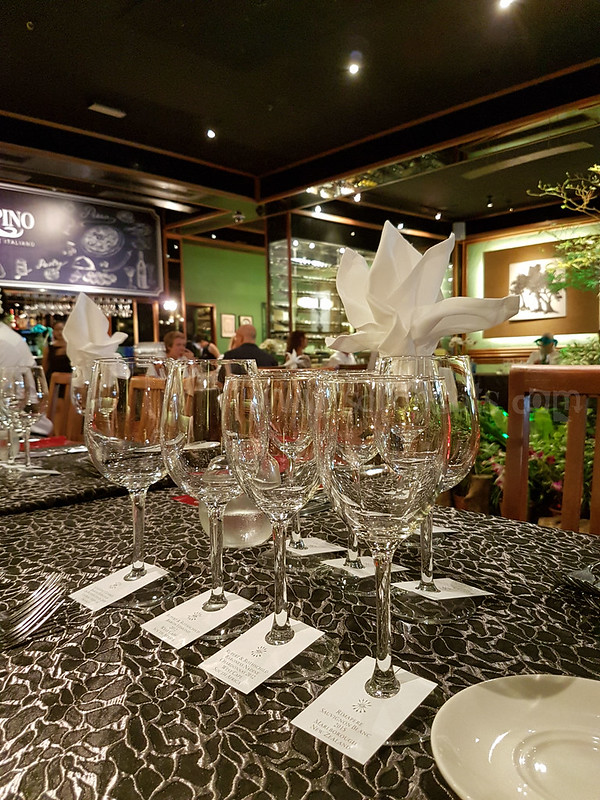 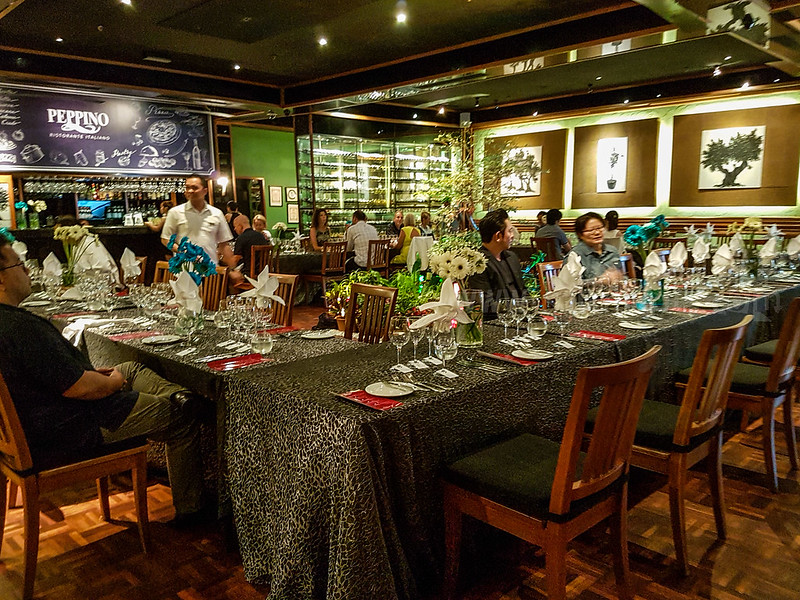 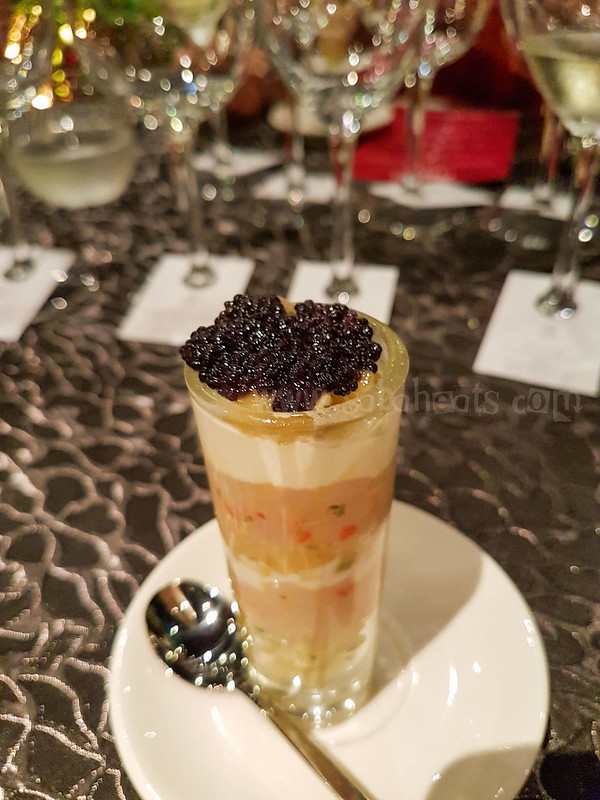 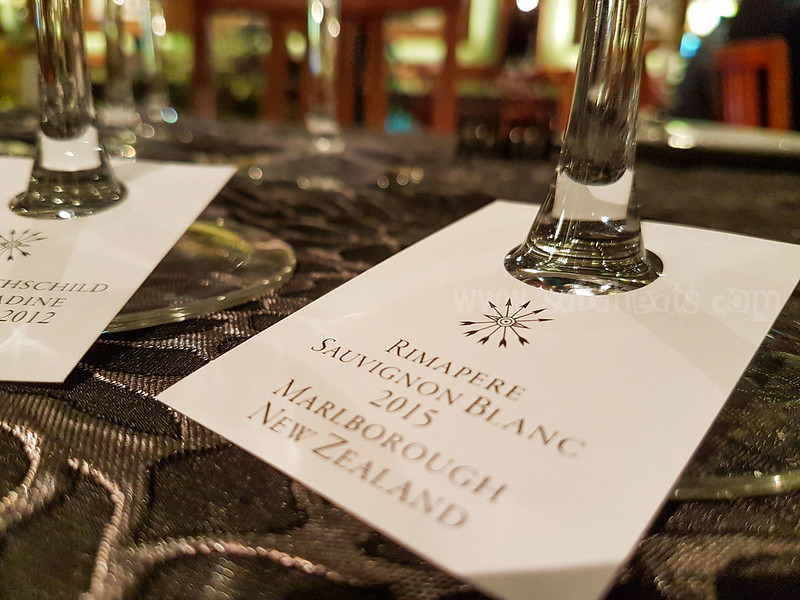 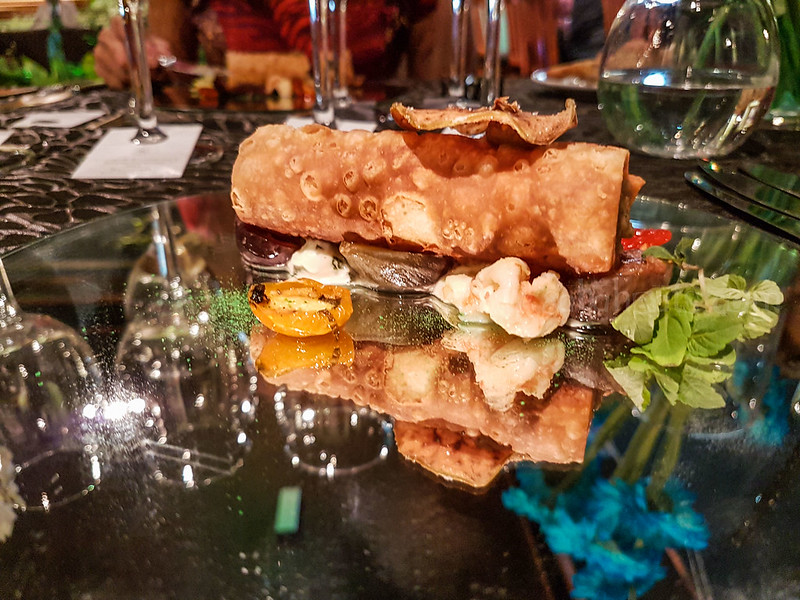 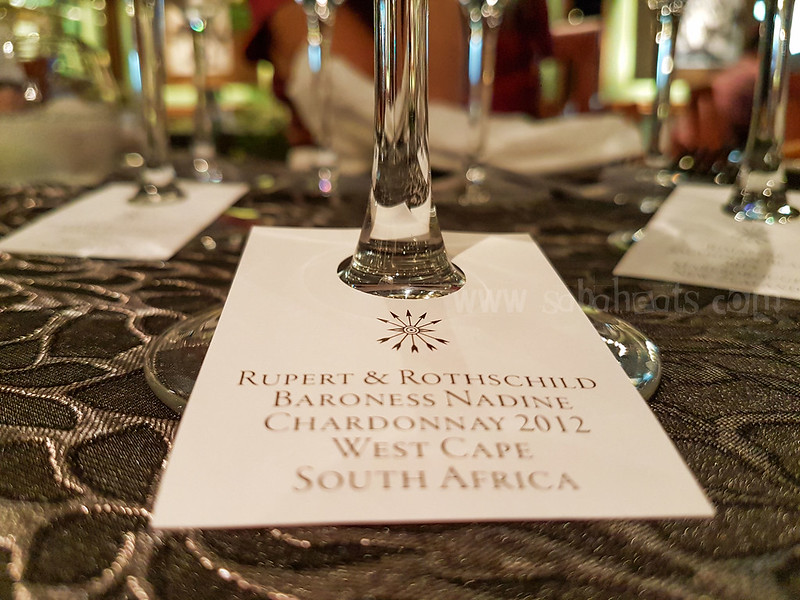 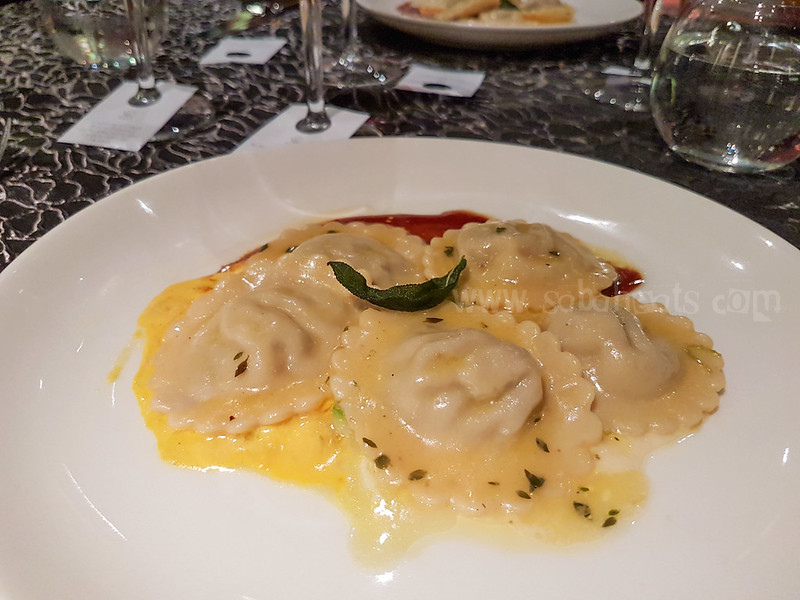 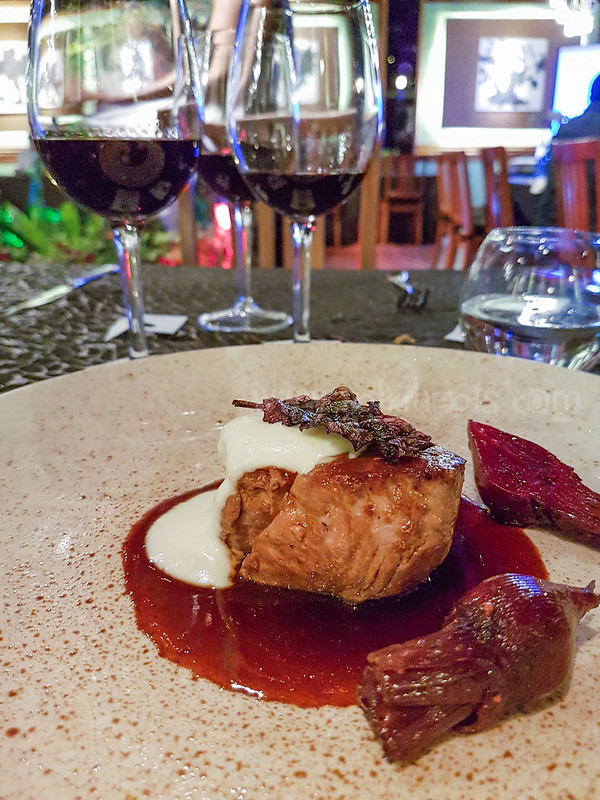 The origins of the Château Clarke estate date back to the 12th century when the Cistercian monks of the Vertheuil Abbey planted the first vines. Much more recently, the knight Tobie Clarke purchased the land that would permanently bear his name in 1818. Then, after being repeatedly handed down and finally sold, the property was bought in 1973 by Baron Edmond de Rothschild. 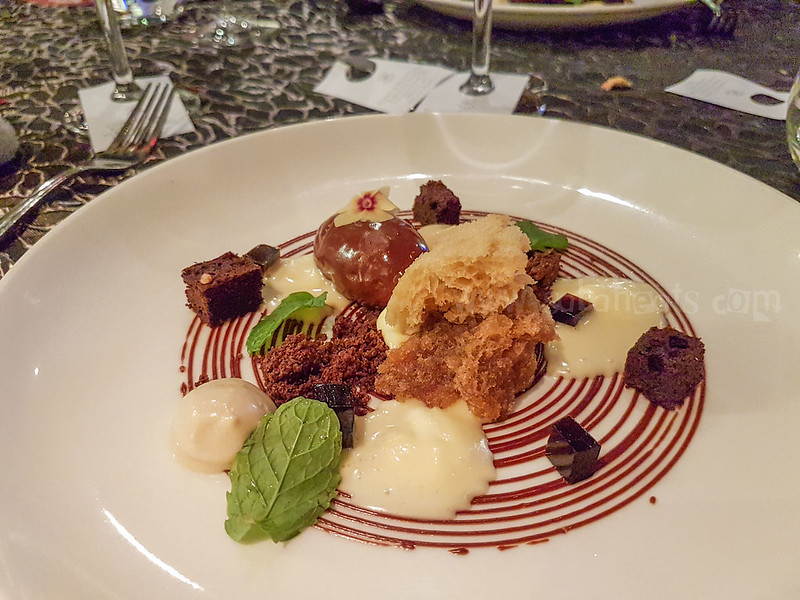 Dessert of the day. Deconstructed valrhona chocolate and amaretto tiramisu.

Green-OS Organic Farm – Organic vegetables from farm to table in...

Review of E-Wallet we use in Kota Kinabalu