Christmas came early for some 20 residents from the Rumah BUKIT Harapan, Tuaran as they were hosted to a Christmas Thanksgiving Dinner with medias at Promenade Hotel Kota Kinabalu’s 24 hours coffeehouse – Promenade Café to celebrate the spirit of giving and offering thanks for another successful year.

In line with its “GIANT” Charity related activities earlier this year (i.e. 50kg “GIANT” Rice Dumpling donated to residents of Rumah BUKIT Harapan & 38kg GIANT Mooncake donated to Senior Citizens from the Senior Day Care Centre of Kota Kinabalu’s Widows Welfare Association (SDCC-KKWWA), Promenade Did It Again by doing something different during its dinner gathering, by launching a 35kg GIANT Cranberry Yule Log Cake, which was officially cut by its hotel’s General Manager (总经理) – Mr. Adrian Ng (吴修旗) at the hotel’s GIANT gingerbread house display located at the entrance of the Lobby Lounge (next to the Deli Corner). 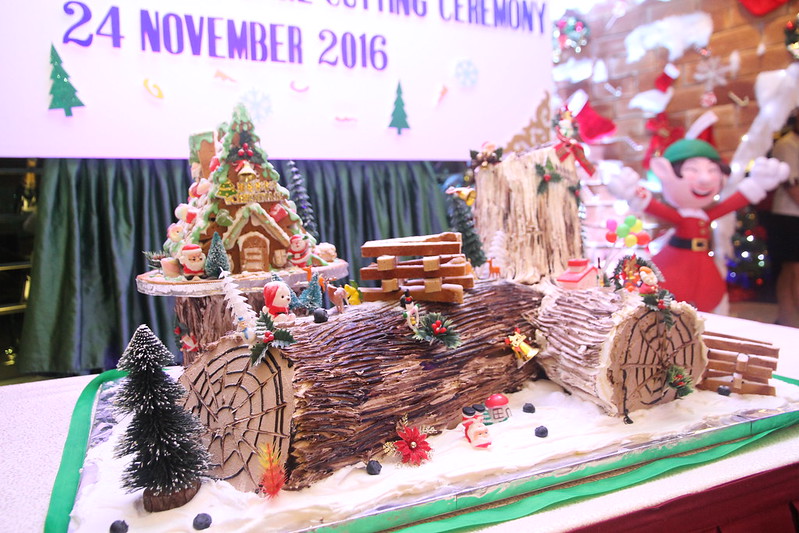 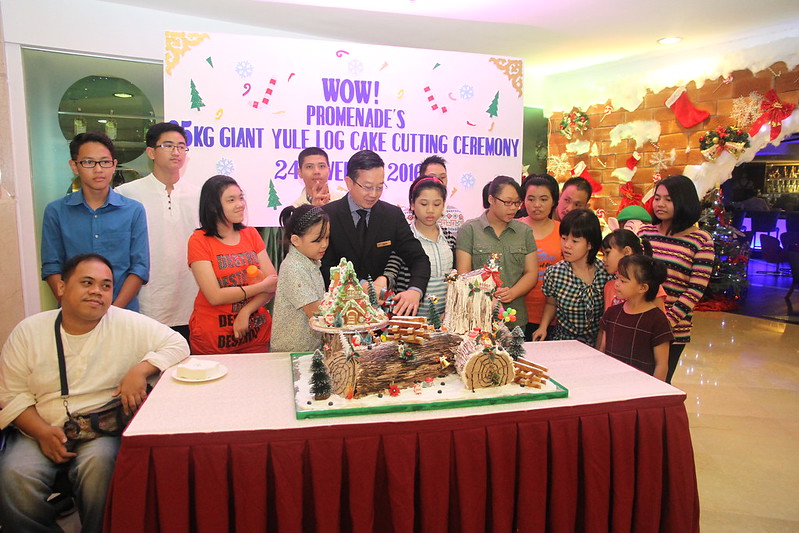 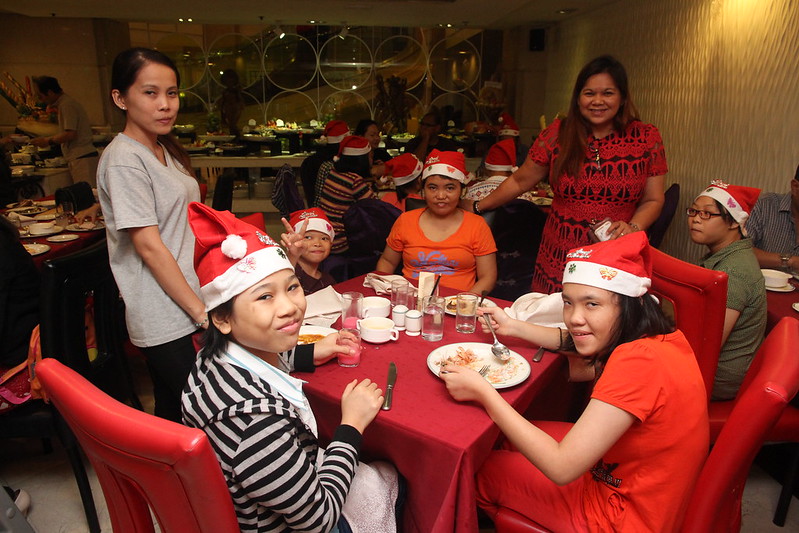 Tamu Donggongon – one of the oldest Tamu in Sabah